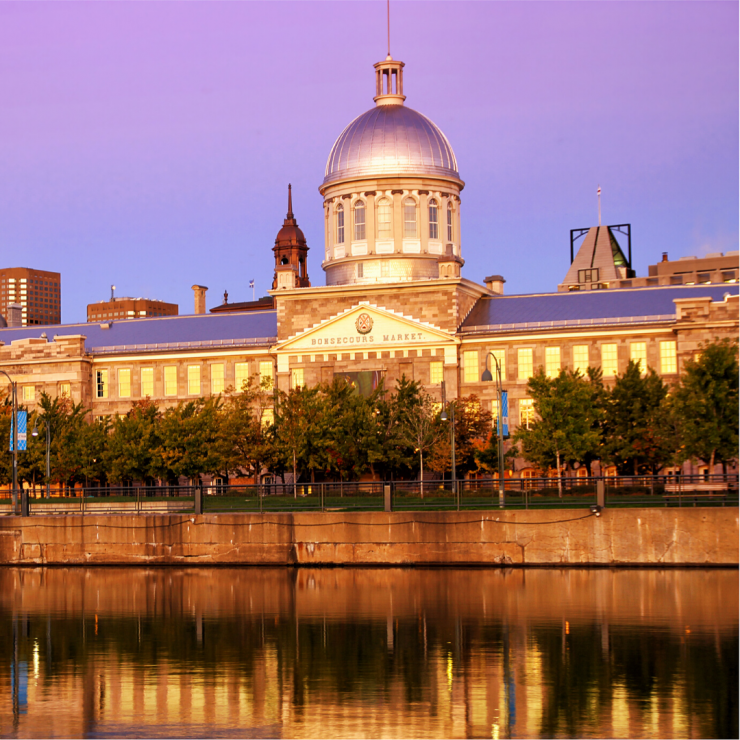 The History of Saunas in Montreal

Saunas originated over one thousand years ago, but they are still in use to this day. While certainly the history of saunas is more thorough in other countries such as Finland and Russia, Canada has its own history of this wonderful tradition.

There are many benefits to using a sauna. The basic procedure is to enter a room that is heated by a small heater (traditionally rocks) and to wait until you begin to sweat. Once that occurs, most people add some water to the stones or turn on the steam, depending on the type of sauna they are using. It is something that is both healing and relaxing. A cool shower or bath is the norm before and after the sauna treatment, to allow dirt and sweat to be washed from the skin. Then, after the pores have been opened and sweat has excreted any toxins trapped in the skin, another cool shower helps to rinse this away and then seal the pores again.

Finnish immigrants first came to Canada in the late 1800′s and quickly took positions in mining camps and other areas of work. Those that chose to work in the mines, however, tended to build up towns in the area of their work. The men would go to work in the mines while the women stayed in town, working in the service industry, often hotels and bars.

One of the other services that was provided in these towns was the public sauna. Due to the popularity of these places anywhere Finns settled, more cultures were exposed to the Finnish tradition of saunas and the tradition quickly spread. It was something that people enjoyed after their day of hard work and it was gradually picked up by various communities. These public saunas were quite popular and endured for a long time as an after-work tradition.

In Montreal, saunas spread as they did everywhere else in the country, with public saunas popping up in the downtown area as the 20th century began. These were frequented by all types of people, working class and others, who wished to claim the healing power of the steam baths for themselves. This continued until the decline of public saunas in the late 1900's when more people had the means of building their very own personal saunas within their homes. This is still the case.

However, there are still quite a few public saunas to be found within Montreal. These are often available at pool facilities where people are able to enjoy these heated steam rooms. Though not a community tradition these days, saunas can still be enjoyed as a group event and are a fun way to improve your health.

For over a thousand years, people have been using the sauna as a method of treating many health issues and improving the health. In Finland, one of its countries of origin, the sauna steam bath was traditionally followed by plunging into the frigid snow outside or icy water of a lake or river. This allowed the body and health to be strengthened.

For those who are in Montreal today, a good sauna isn’t impossible to find. It is still a great activity to enjoy with friends and most saunas allow small groups. As long as you follow the simple sauna etiquette rules, such as laying a towel on the bench before sitting or laying, you can enjoy a sauna, even if it`s your first time.